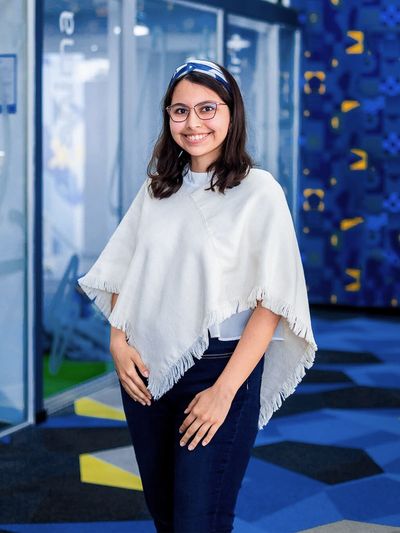 Microinteractions are contained product moments that revolve around a small task. Their purpose is to delight the user; to create a moment that is engaging. These are generally considered secondary, but they provide us with comprehensive products that result in a satisfying user experience.

The main function of micro-interactions are:

Why do micro-interactions matter?

Microinteractions work because they appeal to the user’s natural desire for acknowledgment. They boost usability and intuitiveness, when users interact with the UI, they want to know that the system receives their actions.

Some examples of micro-interactions are:

Micro-interactions act as facilitators of interactions between a user and a system. It's important to focus on the user's emotions because they play a very important role.

There are many advantages that microinteractions present for any interface when you place them correctly. Here are some examples to be taken into consideration:

Now we can talk about the best practices for Microinteractions

Enough to create a habit in the user. Well-designed microinteractions have the power to encourage users to interact more with a product because they create habit loops.

To avoid user confusion and frustration, send feedback immediately after the micro-interaction has been triggered.

Microinteractions should save time by instantly communicating what is happening in a way that doesn’t bore or distract the user.

Knowing your users and the context behind the interaction will make microinteractions more effective.

Microinteractions must survive long-term use. What seems fun the first time might become annoying after the 100th use.

It's essential to take advantage of the research and context part with the user to use a micro-interaction again, don't forget attention to every detail is key to your success, making human-computer interaction easy to use.

Microinteractions are designed to help your users with a single task and, if done correctly, this can improve your product’s experience.

A time for a new beginning has come. An upgrade to our culture is here.